K. Raj Singh, also known as “The Passive Income Artiste”, is a successful and inspiring example of those who adhere to the idea of gaining freedom through passive income. While obtaining his Bachelor’s degree at NJCU, he entered Corporate America’s information technology field and grew multiple successful investment businesses during his time there. He was featured in the Cash Flow Generator TV infomercial nationally. Due to his past business successes, he left the IT field in 2007 and began to pursue his passion of music. K. Raj Singh actively serves on the executive board of directors for Toastmasters International, non-profits, spiritual groups, and cultural organizations. He is heavily involved in his local community, and in his city’s parade he earned the honorary title of Grand Marshal. 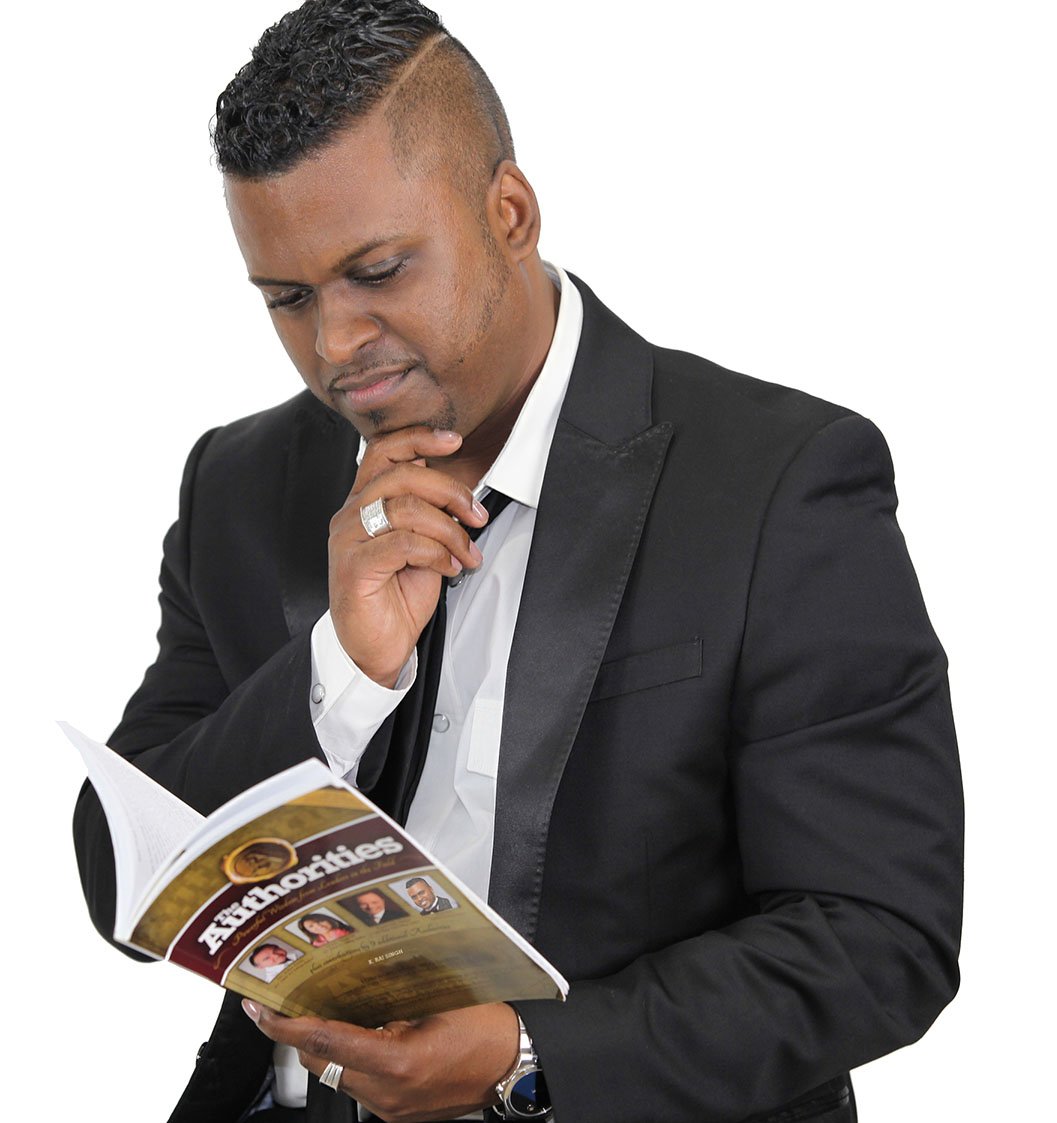 Singh recently released his 1st book called  The Authorities with co-authors Dr. John Gray (author of Men are from Mars, Women are from Venus), Marci Shimoff (author of Happy for No Reason), and Raymond Aaron (NY Times Best-Seller). Raj went from collaborating with these speakers featured in the movie and book The Secret to become a Toastmasters International award winning public speaker.

Raj in Hindi means “King”, so he believes it is no coincidence that he is truly living a life dedicated to serving and inspiring others, as well as treating his clients like royalty. 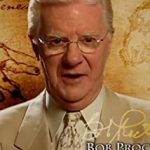 Law of Attraction Teacher From ‘The Secret’

“If you want to learn how to multiply your income, Raj is the guy that can show you how to do it. He’s got an air of confidence about him, that you don’t get by accident, it’s from experience. If you really want help, sit down with this guy! He’s an entertainer, an author, a coach, but you know what he knows? He knows where the money is. Get a hold of him.” 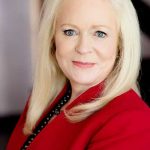 “King Raj Singh, what a wonderful young man. Absolutely living the life that he teaches, multiple streams of income. He's financially free, but yet he's as dedicated as I am in helping others create financial freedom in their life. Raj, I appreciate you, I applaud you, and I'm proud to know you. Thank you for all you're doing to elevate other people's financial well-being.” 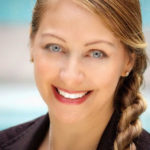 "I've had the honor to be in Mr. Raj Singh's life since 2005, and witnessed all of his challenges and much more amazing successes. His growth has been nothing but exponential. He is one of my top 5 favorite people in the entire world because he has a heart of gold and a mind of steel. If you are somebody who is committed to continuous success for yourself and your loved ones you must do whatever it takes to be in Raj's private inner circle. Just as everything King Midas touched turned to gold, everyone’s life he touches turns to gold."

Powerful Wisdom From Leaders In The Field. Control Money Before Money Controls You.

Before the book is released to the public I am giving away the first 50 books for FREE, pre-order your copy now!!!

Find Out More About The Book
ORDER THE BOOK ON AMAZON